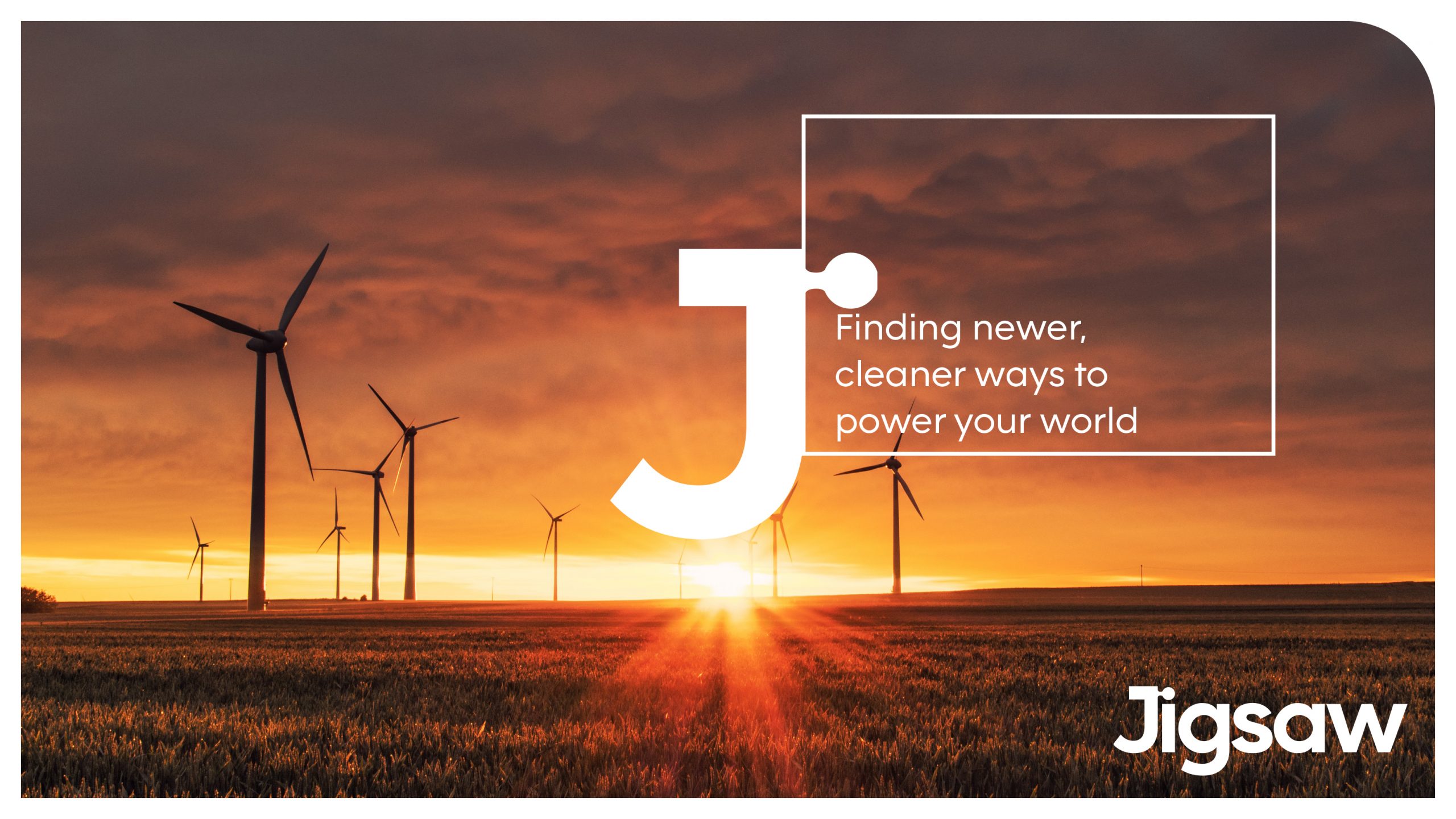 At present, the Government is holding back the true potential of building a decarbonised home because the SAP emission factors have not been updated.

When the Government announced that it would be launching one of the worlds most ambitious targets to reach Net Zero by 2050 did it really know how this would be achieved? At the time of writing this, the targets are set based on the electrification of the grid and the reduction of our dependency on fossil fuels.

The issues currently arising are that there are some new home builders that are making positive changes in the pursuit of Net Zero now. Though, one of the key issues from stopping them really innovating is the constant delay of the updated SAP figures.  In 2018, Alex Smith wrote about the how changes to the energy use calculation could accelerate a move from gas to electric heating in homes, https://www.cibsejournal.com/general/sap-in-building-regulations/. In the article, Smith discusses that the lower carbon emissions factors for electricity, which reflects the rapid decarbonisation of the National Grid.

The assessment is based on standardised assumptions for occupancy and behaviour. This enables a like-for-like comparison of dwelling performance. Related factors, such as fuel costs and emissions of carbon dioxide (CO2), can be determined from the assessment. These indicators of performance are based on estimates of annual energy consumption for the provision of space-heating, domestic hot water, lighting and ventilation.

SAP is used to assess energy use and carbon emissions for Building Regulation Approved Document L in domestic buildings, while SBEM is the equivalent tool for non-domestic buildings. Reduced data SAP (RdSAP) is used to produce Energy Performance Certificates. [Smith, A, 2018, https://www.cibsejournal.com/general/sap-in-building-regulations/]

How is Electricity Becoming Greener?

There is consistent growth in renewables in the UK. Each addition of a wind turbine, solar panel, Hydroelectricity, bioenergy and other green equipment makes the grid greener. This trend is growing as more homeowners and developers make a concerted effort to add to this yearly. This equates to Mega Watts per year.

What Should the Government Be Doing NOW?

The Government are currently relying on SAP figures that are a number of years out of date. These figures currently show gas as being more carbon efficient than electric even though the UK electric grid is constantly being decarbonised by additions made by wind, solar and biomass.

We are told that we are supposed to be decarbonising our homes and moving away from gas. But, developers are being punished if they install electric heating at present. Even if the developers add solar or other renewable assets to offset this. This is especially worrying when in 2025 gas will be banned from new home developments. Developers and homebuilders need the time now to plan and test a range of products before engaging in large scale projects.

The current Government led advice from BEIS in the Future Home Standards Part L document for decarbonisation discusses the “minor role” that direct electric heating will play. With a greener grid and more micro generation on properties we believe that direct electric heating such as Infrared will become a standard for many properties. A water based heating system is not viable for a large percentage of homes in the UK. So why are the Government heavily advising of Air Source Heat Pumps (ASHP) installations for most applications? Only a small percentage of homes in the UK can actual fit an ASHP with little modification to the property or heating equipment. The total cost of installation and building modification will be less than an ASHP install.

The reason for infrared heating becoming more of a standardised installation is because buildings will be built and or retrofitted to need far less heat energy. It is important to realise that a single item installation will not solve all issues for that property. A number of pieces of the building will need to be addressed:

Infrared heating provides a much quicker response time than other heating systems. The system that Jigsaw installs allows for rooms that are not being used to be held at a lower temperature. Simple but, if there is no one in the room and no motion, why heat it? The room sensor can measure heat and motion. The system can be set to a fall back temperature of 15º/16º and then be boosted to 19º/20º when there is someone present in the room. On initial installations this has shown savings of 20% on the heating bills in a domestic environment.

The Government have not considered new and emerging technologies in their 2019 Future Home Standards paper. Most current documentation pushes ASHP’s heavily without any consideration for the building that they will be installed in. Or, the potential of better alternatives being available. There is not a single answer for the Net Zero question. The UK is full of innovators that are developing products and services to reach the global marker that is 2050. The Government must be more open to these innovators in order to achieve carbon neutrality.

In the short term the SAP update must be released as soon as possible to allow the planned housing stock to stand a chance of Net Zero in the buildings life span of 50+ years.